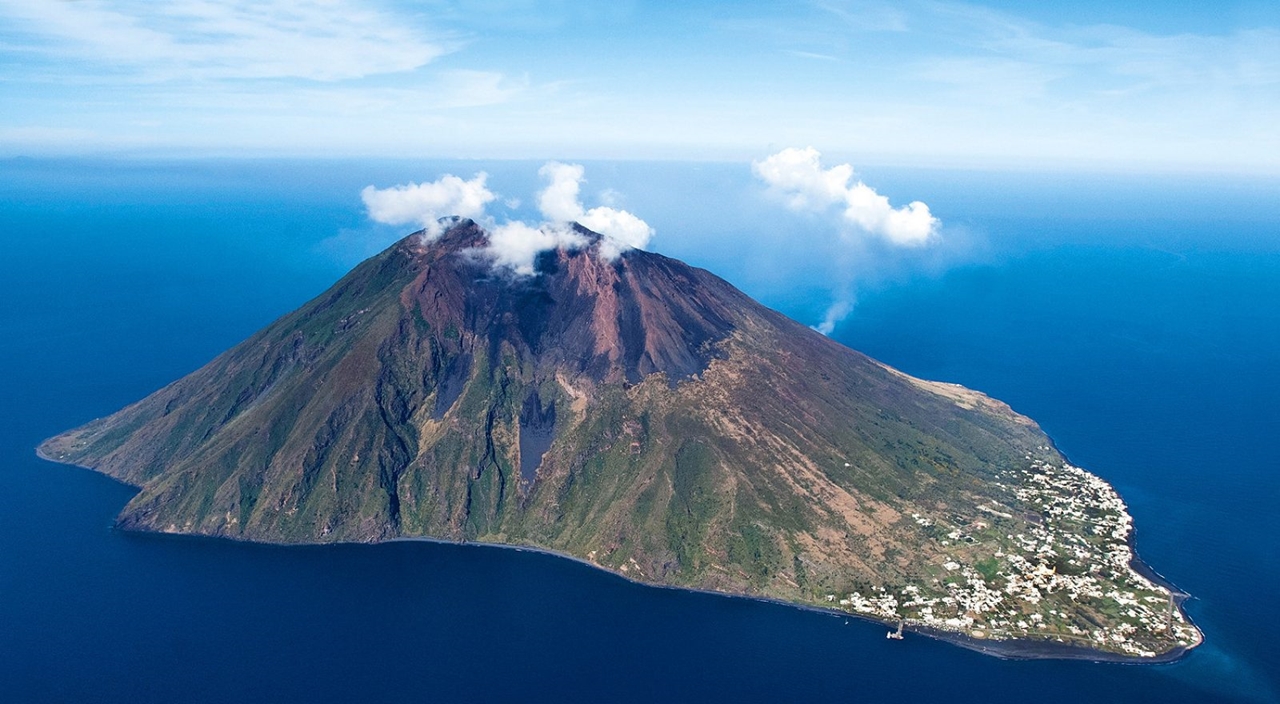 During this 8-day cruise aboard our luxury expedition ship Le Bougainville, you will be able to explore mythical places at the crossroads of Eastern and Western civilisations.

Your ship will leave Valletta, the capital of Malta and former stronghold of the Knights of the Order of Malta, and set sail for Syracuse, one of the most prestigious Sicilian cities, whose monuments are listed as a UNESCO World Heritage.

You will then take the sea once again to discover Taormina, overlooking Etna’s blanket of snow. Its streets will lead you to its famed ancient Greek theatre, where the quality of the acoustics is exceptional.

In Palermo, the capital of Sicily, you will be able to visit emblematic landmarks such as the 12th century cathedral and Teatro Massimo, one of the largest theatres in Europe.

Lipari is the capital of the Aeolian volcanic archipelago and is particularly known for its many natural and architectural gems. Not far from there, you will discover the amazing sight of the Stromboli volcano, an active volcano whose crater regularly erupts with lava flows.

Before returning to Civitavecchia, you will visit Amalfi and its coastline. Perched between sky and sea, Amalfi and the little villages hidden nearby are true treasures and UNESCO World Heritage Sites.
Availability Direct Link Print