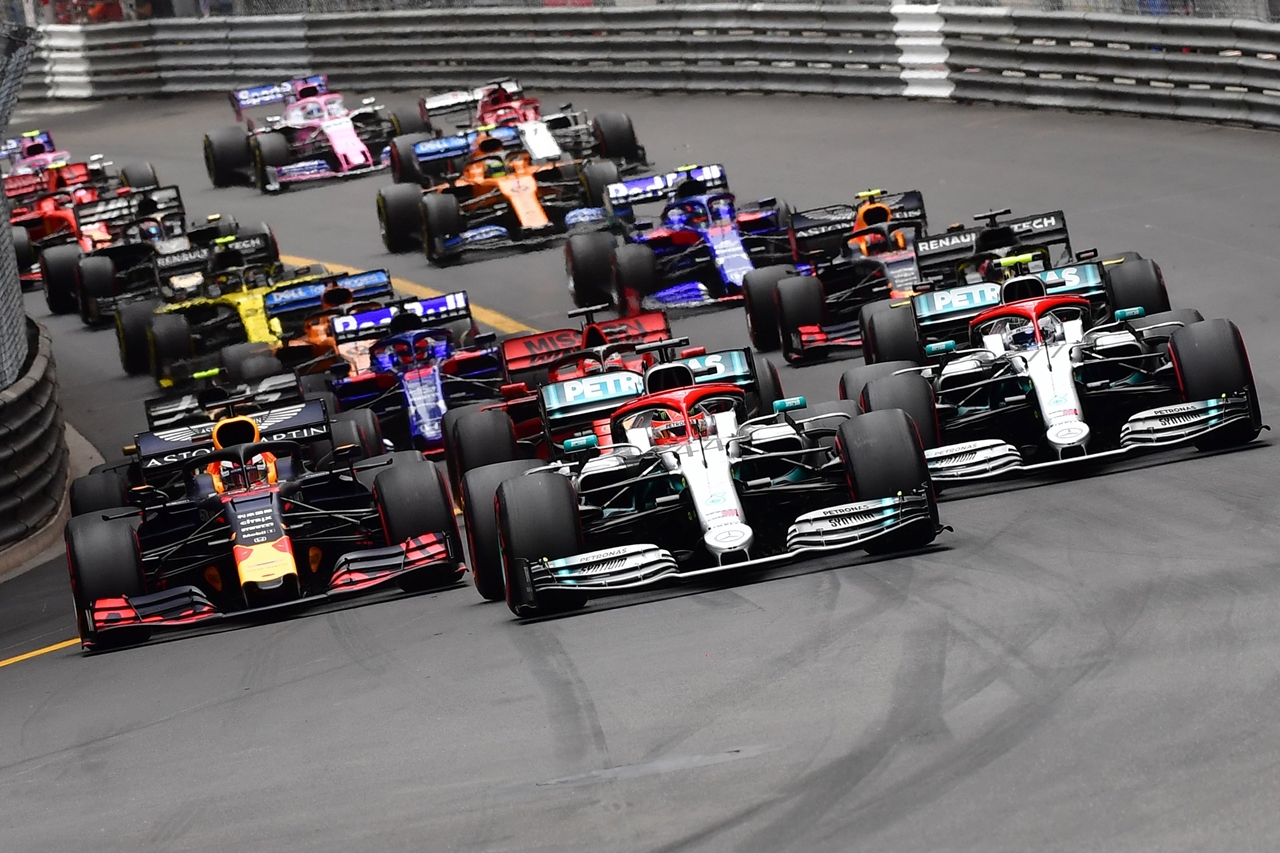 01 May 2021
CharterEye,
US East Coast
FIND OUT MORE
With the News that Miami will hold its first grand prix in 2022 after Formula 1 secured a 10-year deal for a race in the Florida city, Yacht Charters & Cruises in the region will likely see a huge boost, with motor racing, yachting & cruising often talked about in the same breath.

The move to stage the Miami Grand Prix is the culmination of years of work by F1's owners Liberty Media, who wanted a race in a US "destination city" as they seek to grow the sport.

The event will be held on a 3.36-mile track around the Hard Rock Stadium, home of the Miami Dolphins NFL team. Miami becomes the second race in the US, joining the popular United States Grand Prix in Austin, Texas.

Although a date for the Miami event has not yet been announced, F1 president and chief executive officer Stefano Domenicali said it would be "in the second quarter of next year".

Domenicali said Miami would be "kept separate" from the Austin event "to keep the right space for both". This suggests Miami could be twinned with the Canadian Grand Prix in June.

He added: "The US is a key growth market for us, and we are greatly encouraged by our growing reach in the US which will be further supported by this exciting second race."

Miami Dolphins chairman Tom Garfinkel, the managing partner of the Miami Grand Prix, said: "The Hard Rock stadium entertainment campus in Miami Gardens exists to host the biggest global events to benefit the entire greater Miami region, and Formula 1 racing is as big as it gets.

"We have worked with specialist designers to create a racetrack that we, Formula 1 and the FIA believe will provide great racing and we hope to create best-in-class unique fan experiences that are reflective of the diverse and dynamic nature of Miami.

"I want to thank Formula 1 and the Miami Gardens and Miami Dade County elected officials for working to bring this hugely impactful event here for years to come."

His remarks are a reference to the long-winded process that has led to the event finally being secured.

F1's original plan for a Miami race included a track that crossed a bridge over the city's bay, but it did not get the go ahead amid objections from local politicians and residents.

The latest plan was finally approved by Miami's city council last week and involves a series of measures to lessen the impact on the local population and environment.

Domenicali said: "It is not a compromise, when you look for different solutions, you need to consider all the elements that make everyone happy.

"I am sure the track you are going to see will be fantastic."

Garfinkel added: "In some ways it is going to be a lot better. When we originally looked at the city design, you have a lot of constraints around the race track.

"The first priory was to create a great race track, and with the Hard Rock site we have a blank sheet of paper to put together a race track that is demanding in a lot of ways and to put on great experiences that are uniquely reflective of the diversity of Miami. Having an existing infrastructure in place, we feel we are in a better place to do that."

Domenicali added that there were no plans to add a third race in the US in the immediate future.

"We felt the right approach after one grand prix is to have two," he said. "There could be other opportunities in the future, but hat is what we are going to do in the short term."

Mercedes' Lewis Hamilton said: "America is such a big place that it always felt like we needed at least two races there to integrate with the audience.

"The race can bring 4,000 jobs to communities in Miami. Montreal has always been my favourite to go to but Miami I think that's going to be the favourite spot to go to."