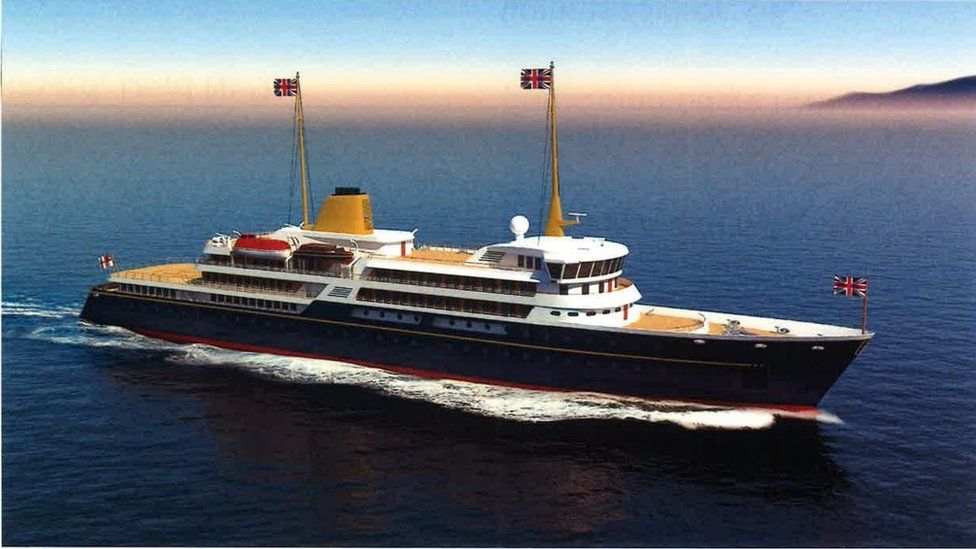 30 May 2021
CharterEye,
Superyacht
UK & Ireland
FIND OUT MORE
A new national flagship is to be commissioned by the government in a bid to boost British trade and industry globally, Boris Johnson, the prime minister has said.
The vessel will be the successor to the Royal Yacht Britannia, which was retired in 1997.
The government plans to build the ship in the UK, at a reported cost of £200m, with shipyard Cammell Laird who recently launched the Research Ship 'Sir David Attenborough' likely to bein the frame as the builder.

Labour said the government must demonstrate clearly how the ship is expected to boost trade, jobs and growth.
The name of the new flagship has yet to be announced, but the Daily Telegraph has suggested the ship will be named after the Duke of Edinburgh, who helped design Britannia. The new vessel would be used to promote British interests around the world - including hosting trade fairs and diplomatic meetings - as the UK seeks to build links and boost exports following Brexit.

Construction is set to start as early as next year, with the ship expected to enter service within the next four years.
The vessel, which is set to be in service for about 30 years, will be part of the Royal Navy and crewed by it.

Boris Johnson said the flagship would be "the first vessel of its kind in the world" and would reflect "the UK's burgeoning status as a great, independent maritime trading nation".

"Every aspect of the ship, from its build to the businesses it showcases on board, will represent and promote the best of British - a clear and powerful symbol of our commitment to be an active player on the world stage," he said.

The Queen launched the Royal Yacht Britannia at the John Brown shipyard in Clydebank on 16 April 1953 in front of thousands of people. It travelled more than one million miles in its 44 years of service and, after it was decommissioned, became a tourist attraction in Ocean Terminal in Leith, Edinburgh.